I have no idea how many parts this series of posts will eventually include. This is the beginning of a journey that has started here, here, and here. The first link got me thinking about discipleship as conspiracy. The second is my attempt to elaborate on the subject against the notion of empire, and the third link was my proposal that every follower of Jesus is a conspiring artist and that art is a way for the church to express who God is and where he is at work in our neighbourhoods.

Today is the summary of the first experience of moving toward liberating the artist in the course of discipleship for the purpose of kingdom discernment and mission.

But I need to clarify my motivation here a bit more before I dive in….

A fundamental part of my proposal is the recognition that the artistic is not taken seriously in missiological discourse in the church because of its open ended nature. Much of the ecclesial imagination in the West is held captive by the empire's language of market capitalization (read strategy) and as a result becomes anxious about the mystery of art. Whereas market language deals with notions of “how”, the artistic can express notions of “who” and “where” in mission. The artist can evoke an alternative vision expressing who God is and where he is located, while at the same time forming criticism of injustice embedded within the status quo. Where there is predictability and strategy there is no room for art. In this equation dominated by “how”, art is airy-fairy and at a loss to contribute toward God's Kingdom advancing. These questions of “how” grip the imaginations of God's people toward utilitarian ends in a negative way.

But I don't need to hash that out further at this point. I want to share an experiment with art that our mission group engaged yesterday.

I was asked to lead our worship time last night. Although I love playing the guitar, last night I wanted to draw the artist out of people. We did that by building up toward an exercise of each of us writing a four line poem.

I started by asking for a show of hands for the following questions.

About half saw themselves as having some creative impulse, less than a quarter as artistic and about the same as a leader. Then I asked the following questions.

Everyone put their hand up for each of these questions… not surprising. The point of this exercise was to draw a parallel between God and his imaged creation sharing the same potential for creativity and the artistic. Art is ultimatley the ability to say something in a creative way through a transformative experience that leads to expression though whatever medium. I want everyone to consider themselves uniquely artists that can first listen, then discern and interpret their experiences of God and life in a creative fashion. Creativity is even simply conjuring up the words of this transformative process in a way that is evocative and beautiful.

We then entered a time of prayer and listened to a Steve Bell song. I thought it important to give the group something to anchor this experience in. So, I guided the group to consider their life without God while we reflected in the song. I wanted people to consider the emotions, color, and details of this. Then we transitioned to reading Isaiah 65:17-25 as a way to encounter poetry that summarizes the nature of the hope we have in Christ in vivid ways. This served to contrast the experience. Again, I asked that people consider the emotions, color and details of this.

We then began our process of writing a four line poem. There was no pressure to share it with anyone else. This would hijack the experience by introducing anxiety about what others think. I challenged people to work through the feeling of difficulty by going over their words and making it as good as they possibly could. I offered for people to share only if they wanted to. One person did share and the words were beautiful…encouraging. The rest were encouraged to keep their poems in their hearts as an expression of prayer in the spirit of the psalmist.

The night was a good opportunity to grow as artists in the Kingdom. More to come as the journey continues. 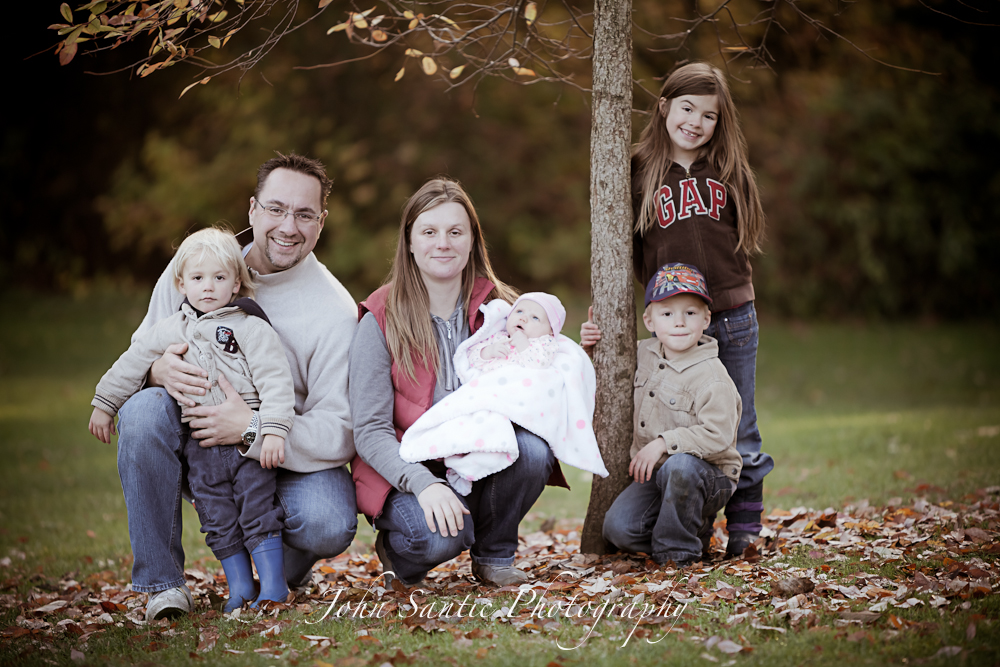 …and the God that holds you in his hand.

Remember the way in which you were spared,

from the slavery of Pharaoh in Egypt’s land.

Remember the hope lavished upon you at Sinai,

of God’s provision and abundance,

his leadership and care, his dream.

Remember that God made you alive,

and shook you awake from the empire’s lull.

To behold the newness of tomorrow, and a new beginning,

of the common good for all

From our family to yours, we pray these words for you. Have a blessed new year and remember the grace that is your life and the hope you are called to. Happy New Year

I was trying to explain Easter to my 3 year old daughter today and when I asked her what was significant about Easter Sunday, she said: “Jesus died on the cross for us.”

“Ok, Anna, that was on Friday and that is true, but what about today, Sunday?.

“Today, Anna”, I said, “is the day Jesus rose from the dead. You see, jesus died for our sins and for the whole world. And what is remarkable about his death is that he did not stay dead. He rose from the dead on Easter Sunday to give us life and make all things new and beautiful.”

“Yes, Anna, Easter Beautiful…that is an excellent way to put it. God is making all things Easter beautiful by rising from the dead and giving us new life.”

Needless to say, I was touched and reminded that from the lips of infants and children…

Could beauty be better? Can people change? from the grip of evil’s derange? Brought back to life, from death’s corruption, Sins forgiven by Love’s Easter eruption. Making blossoms bloom in lives of gloom.


Without hope no more! And living breath bestowed. Hearts now better, now full. For God is making everything, Easter Beautiful!

“May you have –
Walls for the wind
And a roof for the rain,
And drinks bedside the fire
Laughter to cheer you
And those you love near you,
And all that your heart may desire” via TSK

Toward Hope is a place for me to work out my thoughts in conversation with others. I'm a photographer and hack theologian and therefore I can't help but look at life with curiosity and wonder. Thinking theologically about everything is the goal.